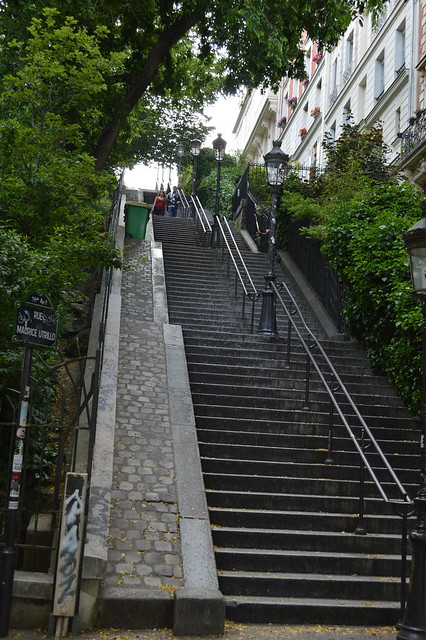 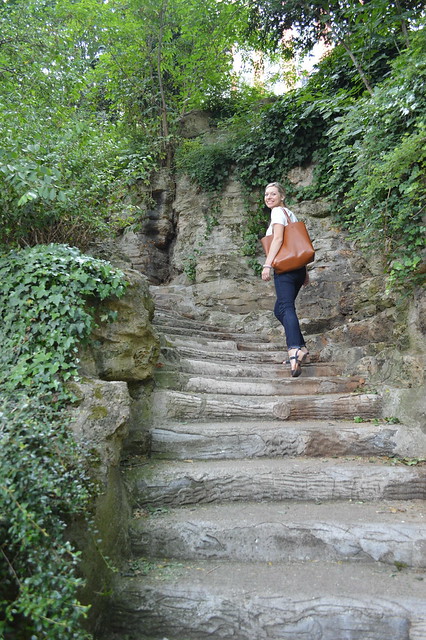 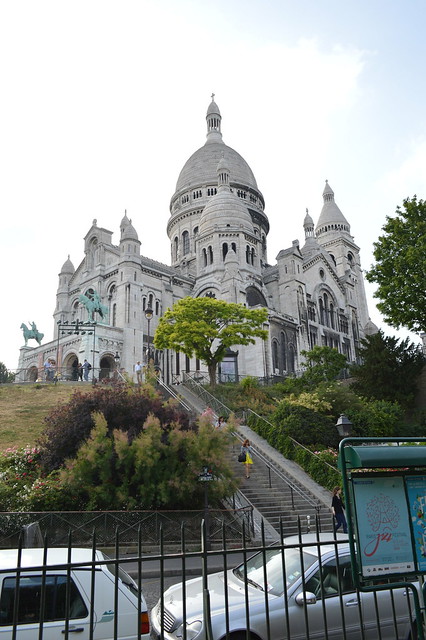 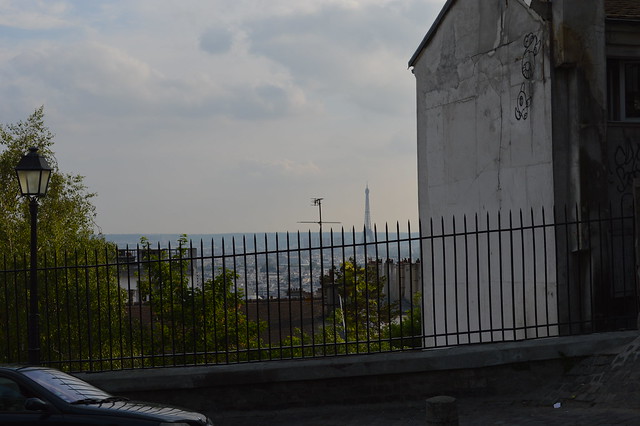 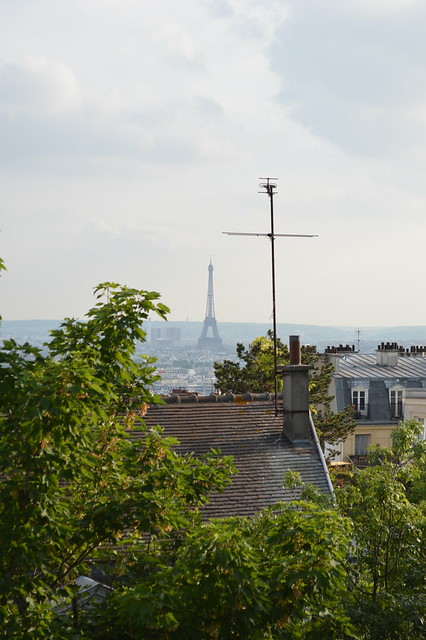 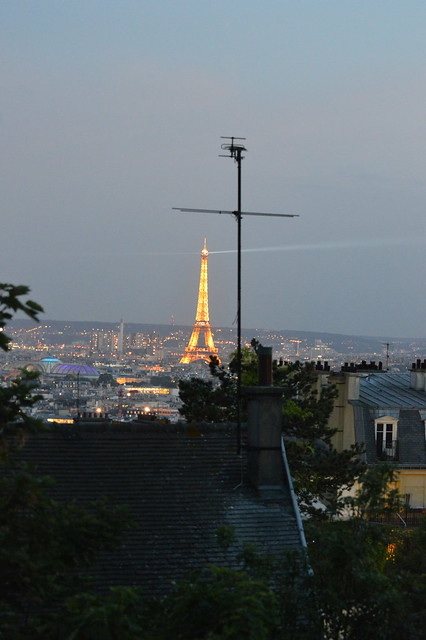 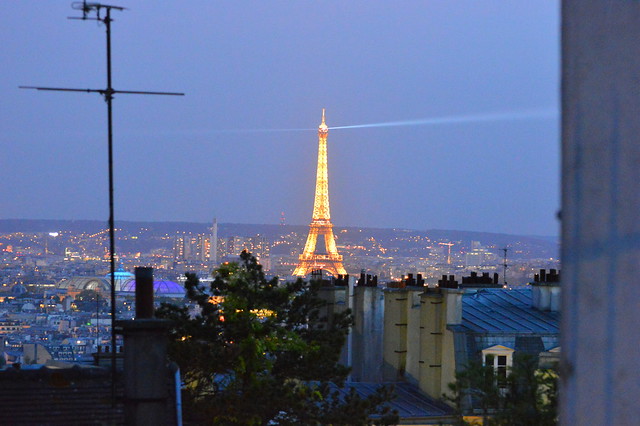 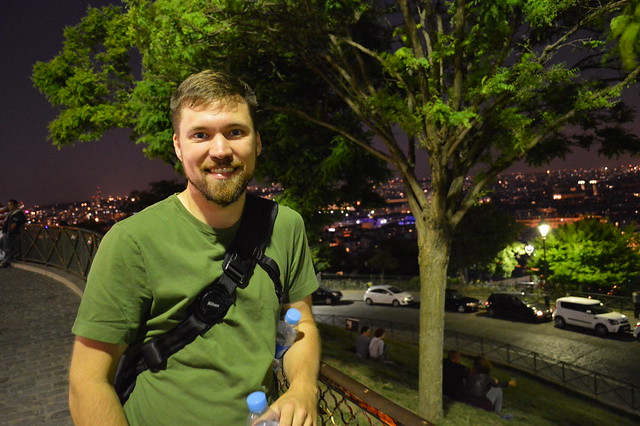 In Washington, calling someone a “tourist” is not a compliment, so when in foreign lands we try to “blend in” with our surroundings – because, heaven forbid someone think we don’t belong there. I do extensive research pre-trip on what to wear and what neighborhood to stay in so that we aren’t surrounded by food traps and wearing clothing that screams, “I don’t know where I am right now!”

Visiting friends in London was going to take care of some of this hard work for us (outside of the wardrobe department). Phil and Jonathan were tasked with steering us into the right direction for authentic food and experiences, and they did not disappoint  – especially in the food department).

Night One we had fish and chips from a “proper chippery” – which translates to “a good place for fried fish and fries.” The place was a hole in the wall but the fish itself was as flaky, warm, buttery and crisp as can be. As all food should be, really. 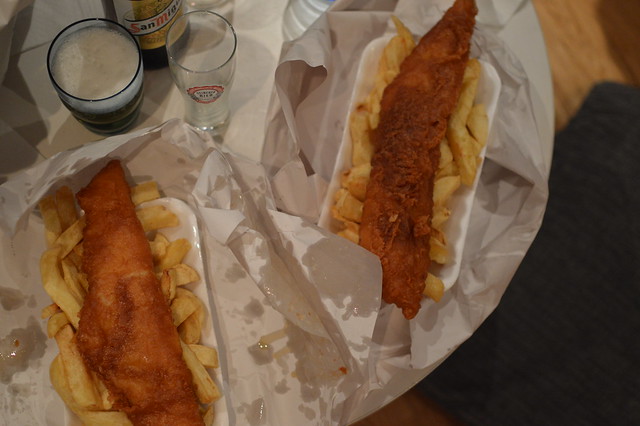 Observation: Local Londoners are not shy to the outdoors. We visited a handful of parks and gardens around town, which  were surprisingly full of people since it was cold and rainy. People jogging, visiting the zoo, picnicking … I tried my best to pretend the rain wasn’t bothering me and I didn’t need more layers to warm up. I could totally be from here, guys. 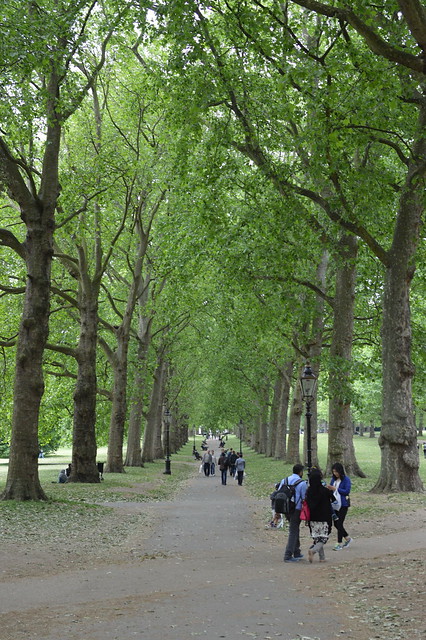 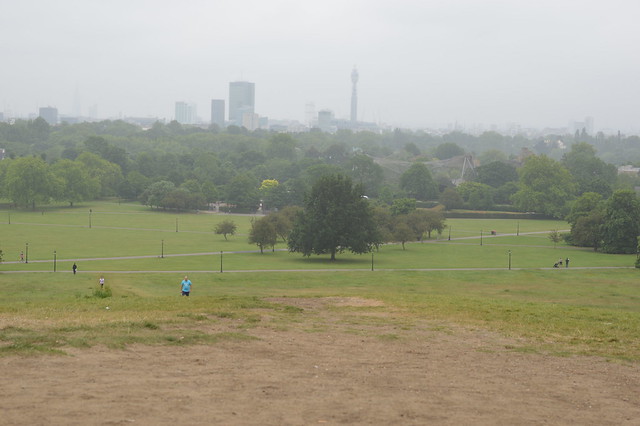 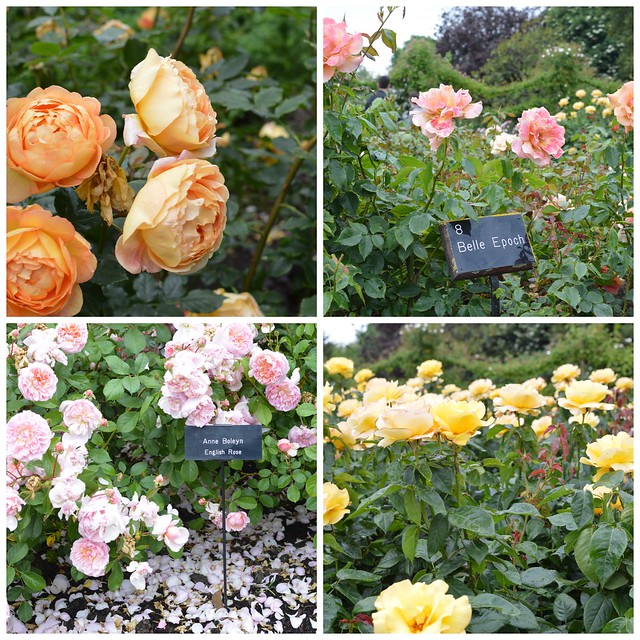 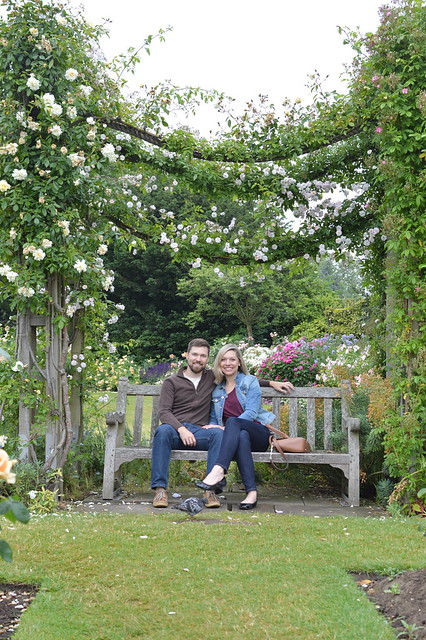 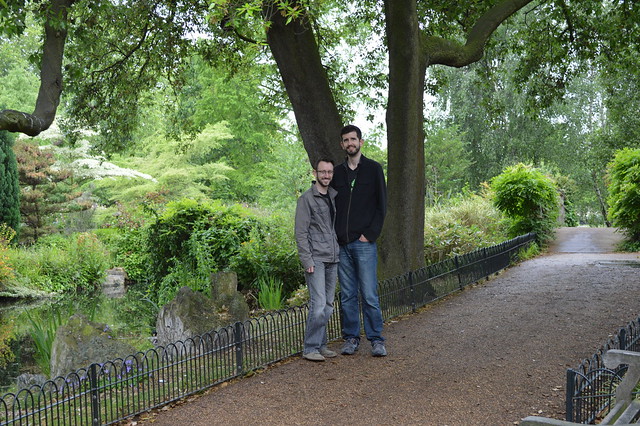 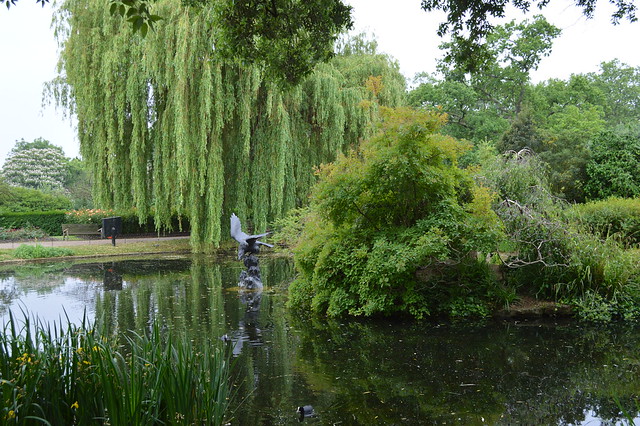 These lush gardens grow on buckets of rain and no sunshine. Impressed.

When doing my extensive research on how to blend-in with the Londoners, I failed in the wardrobe department. In both practicality (shorts, tank tops, sandals) and style. My understanding was that the local style was more Boden, and in actuality it was more Urban Outfitters.

To help me out, Phil and Jonathan took us to Brick Lane – which is just an awesome mess of a place. I felt like a true world traveler. It was underground, it was loud and it was dirty. TRULY something only the locals are into. #SUCCESS 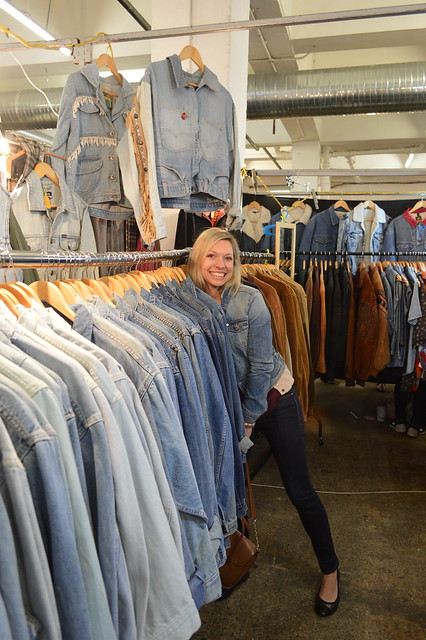 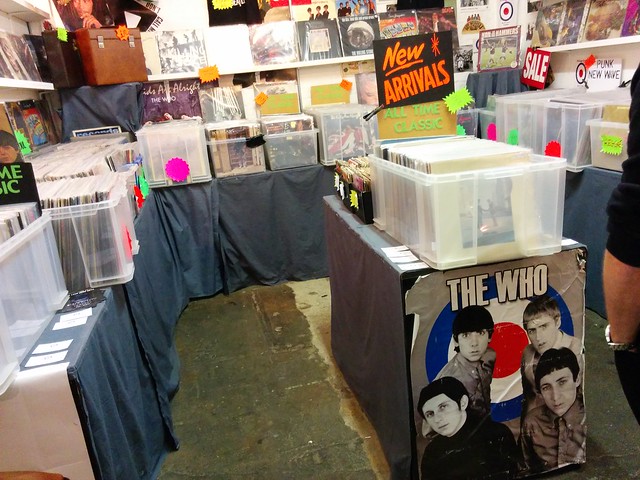 What else do Londoners do … drink! And, Kyle couldn’t resist a bar named “The Craft Beer Co.” (imagine the beers he could check-in on Untapped). We spent a lovely afternoon warming up under a tent, next to the heater and with our pints. These men, who were short on teeth and true Brits, drank theirs out in the open with cigarettes.  I really didn’t fit in here after all … 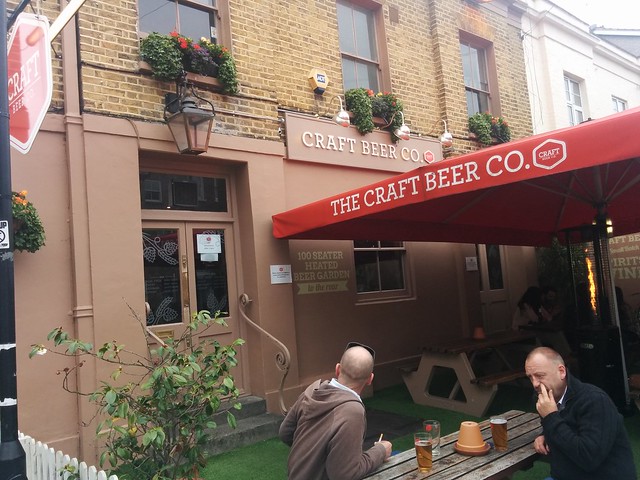 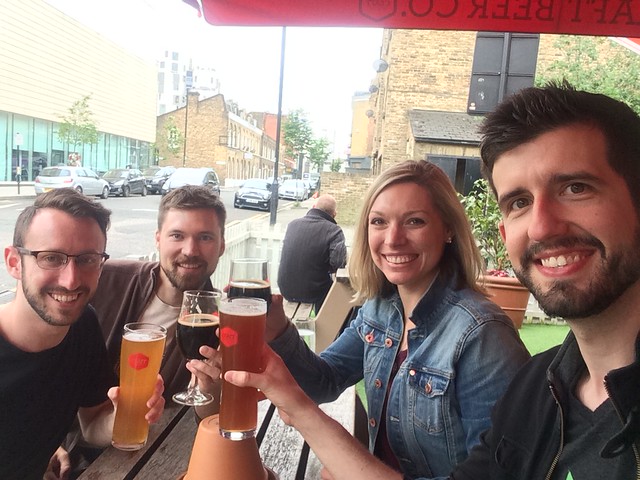