I lost my cool in Paris and didn’t care.  As I mentioned in the London post, I usually try my best to look cool and like I fit in, but in Paris I just wasn’t up for the challenge. I wanted to see it all, eat everything I could, in comfortable shoes and with my camera around my neck.

And makeout with my husband in front of the Eiffel Tower. 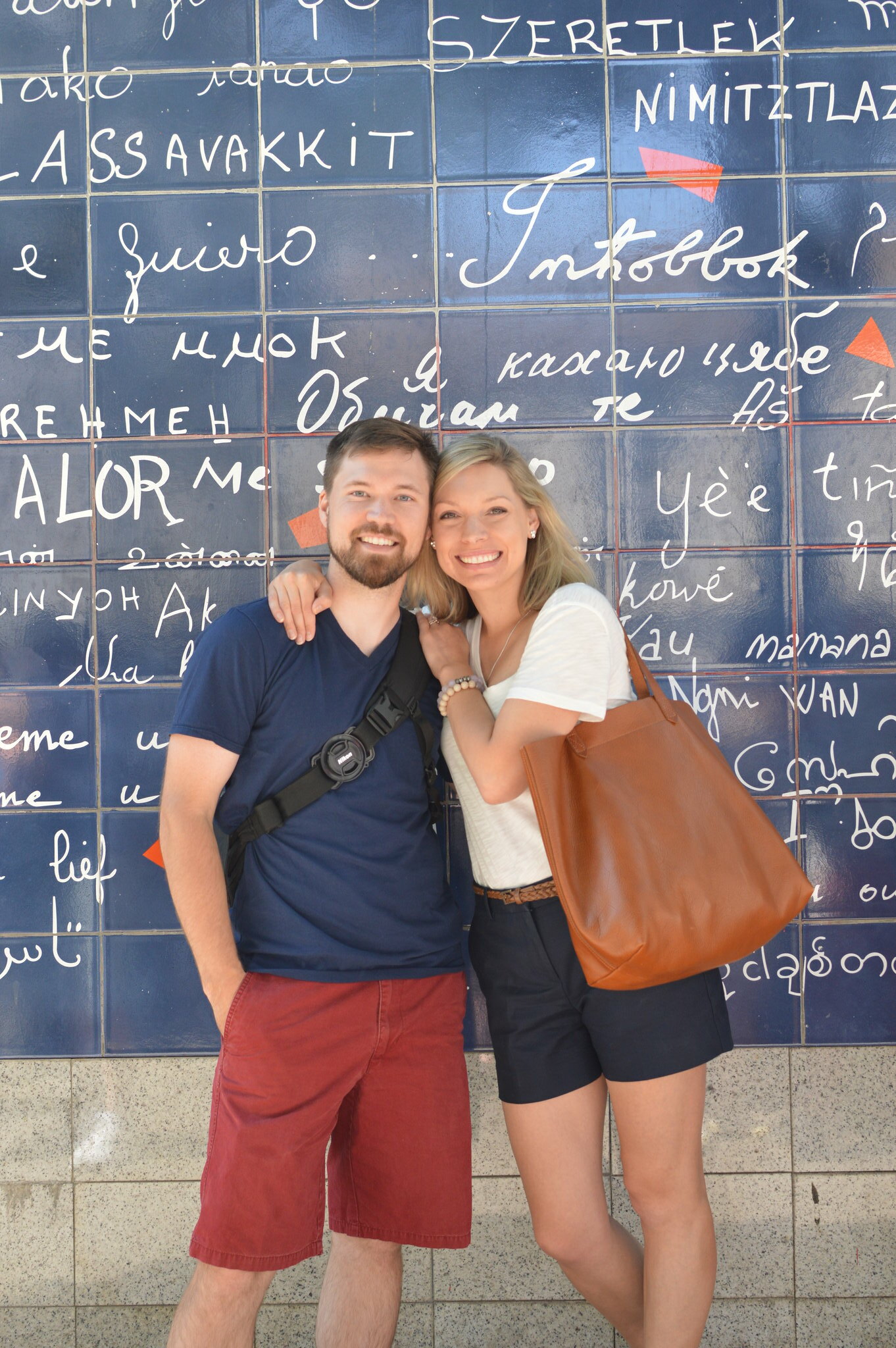 This photo was taken in a small park we stumbled upon in Montmartre. There was a giant wall with “I love you” written out in every language. The story behind it is too beautiful for me to mess up, so you can read more about it here: http://www.lesjetaime.com/english/ 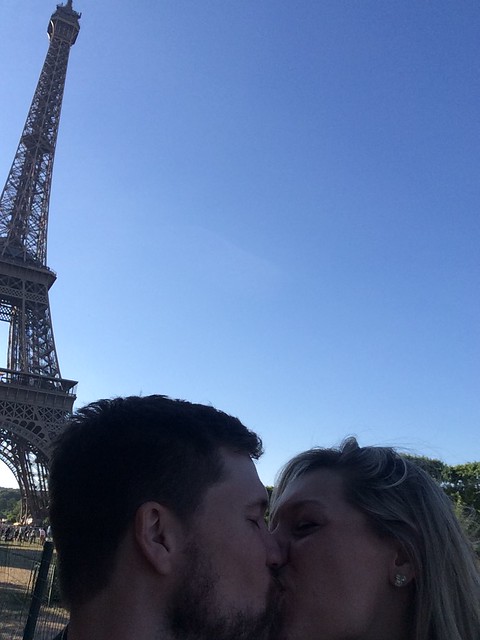 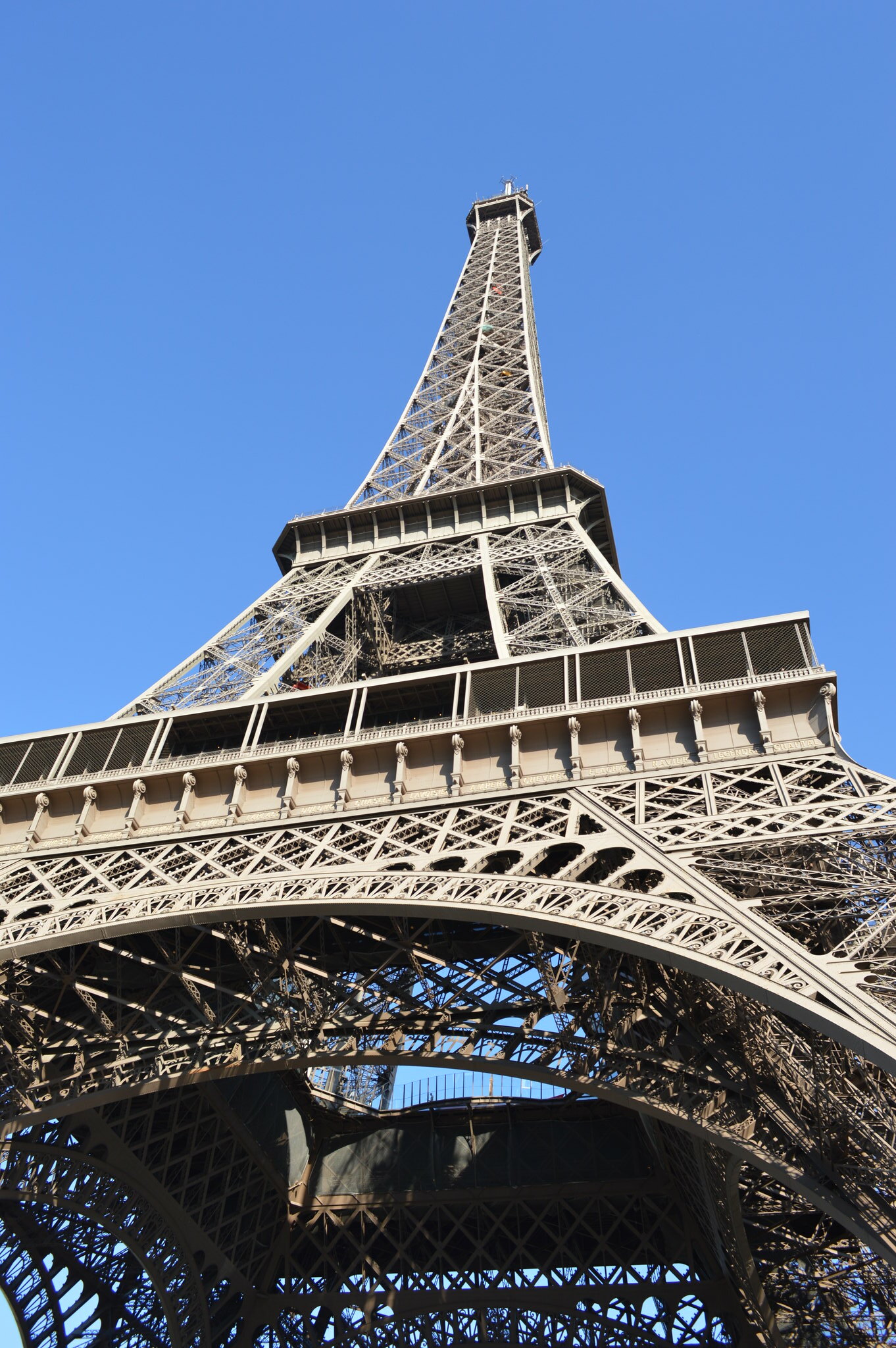 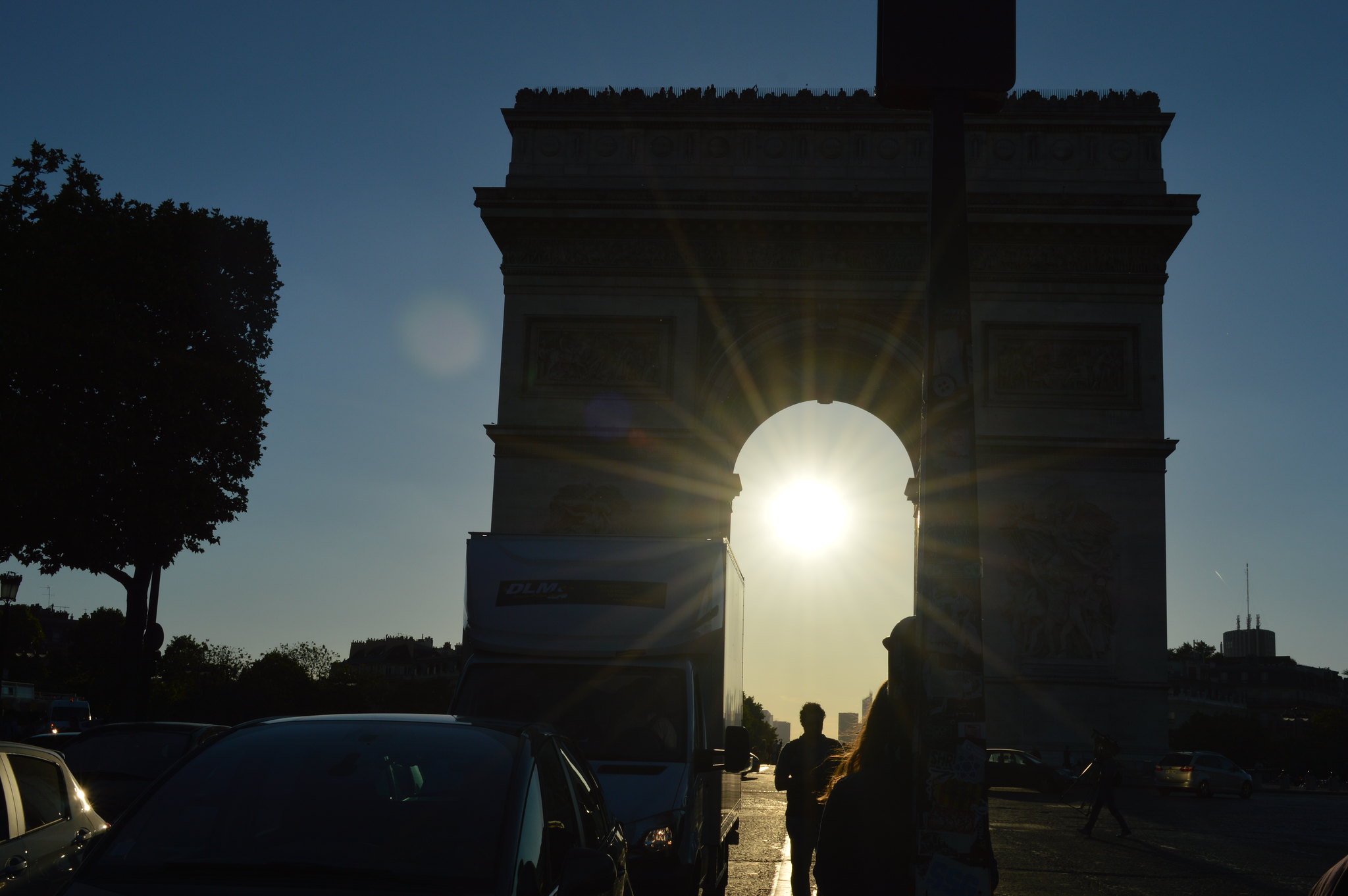 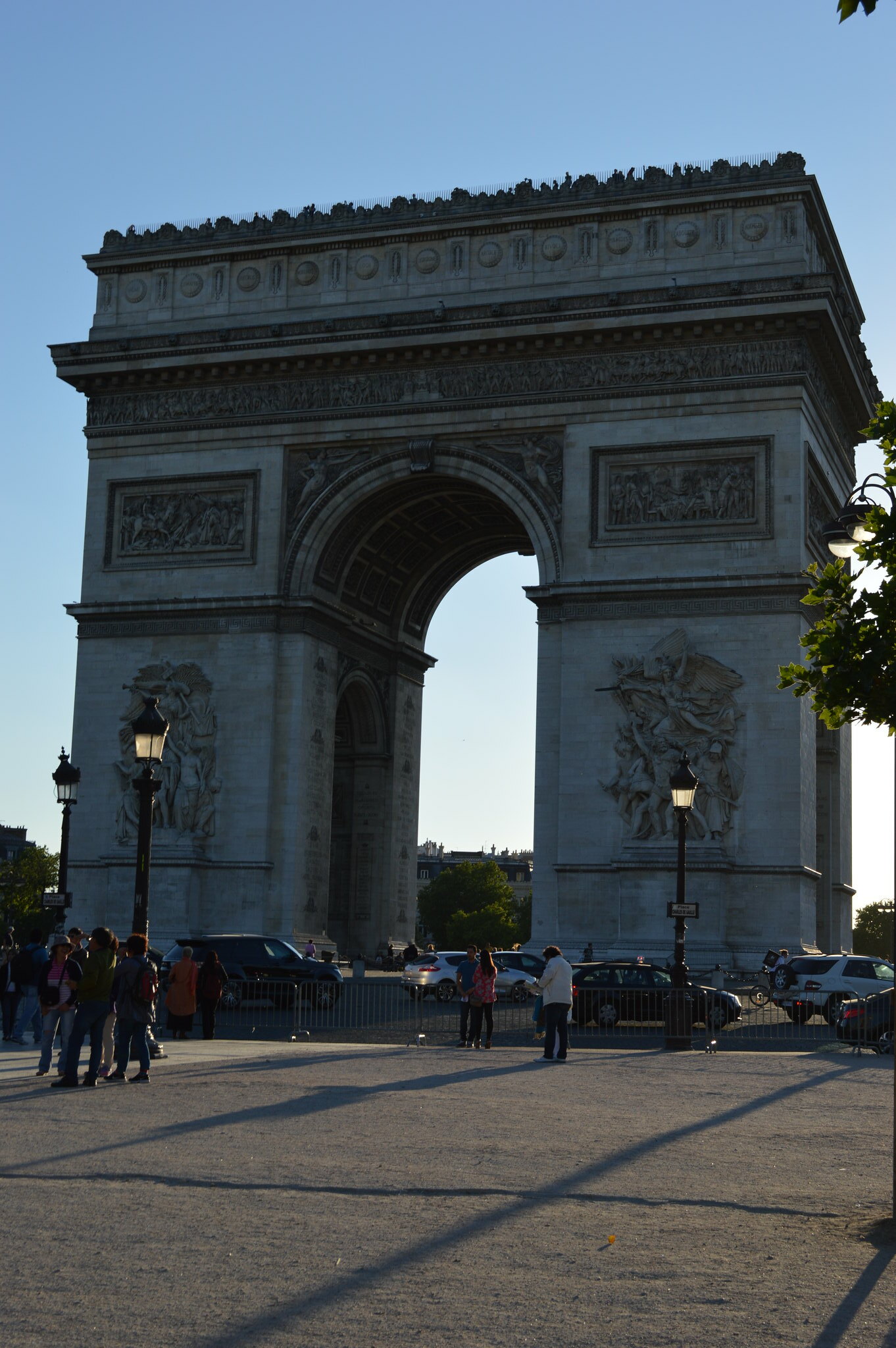 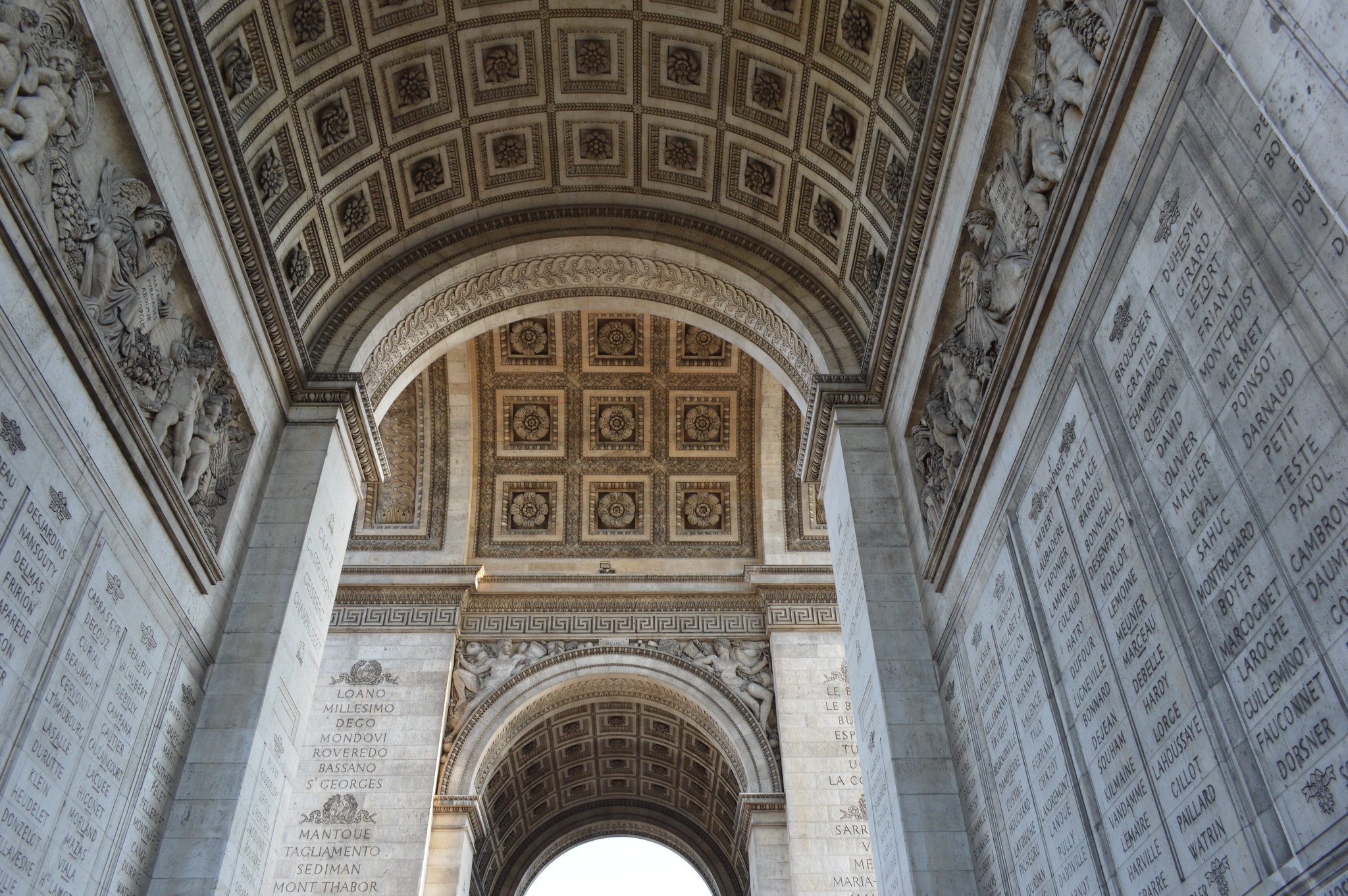 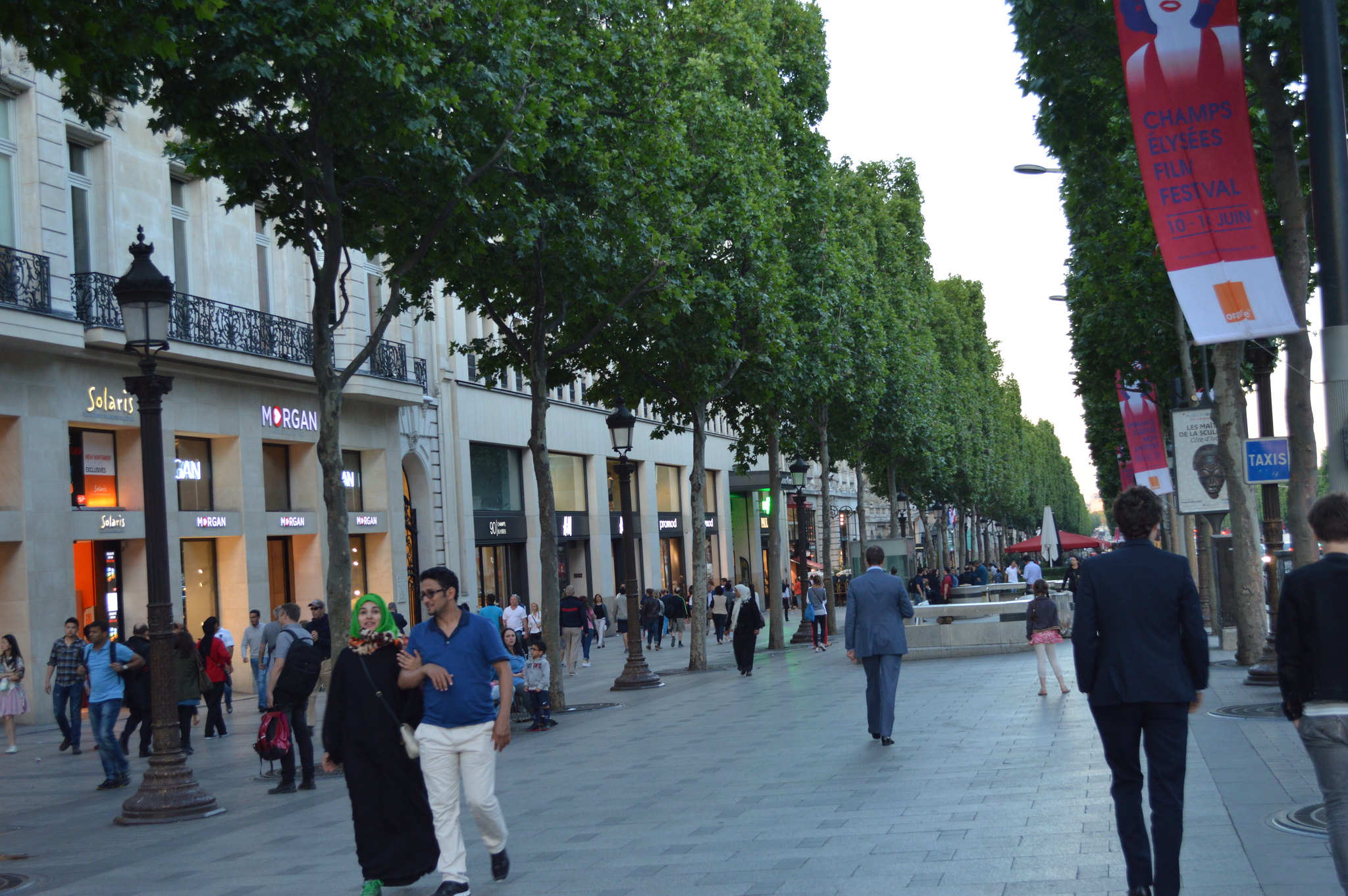 This photo was taken on what’s called “the most beautiful avenue in the world” – right near the Arc de Triomph. It was definitely beautiful with every shop imaginable. 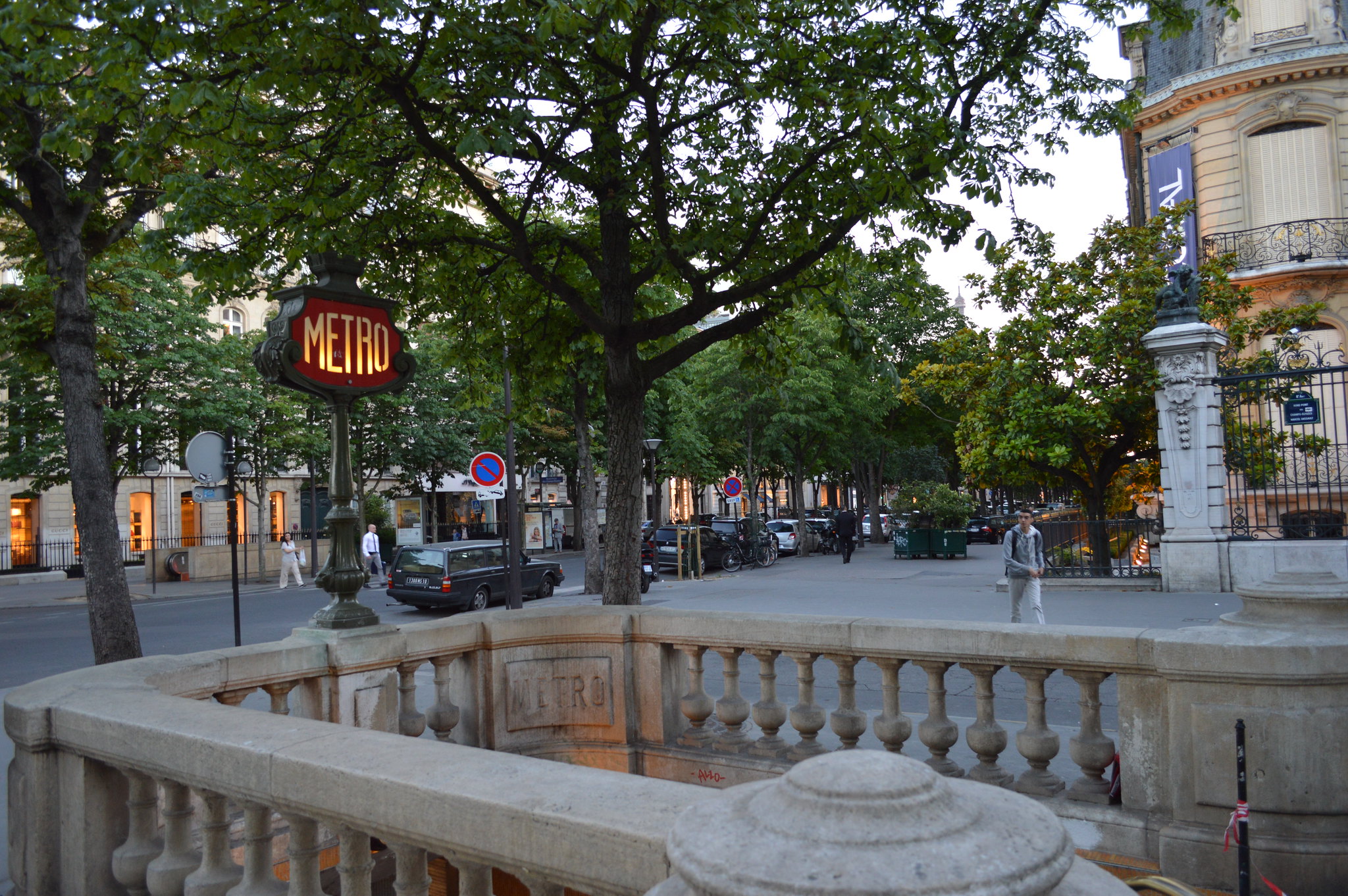 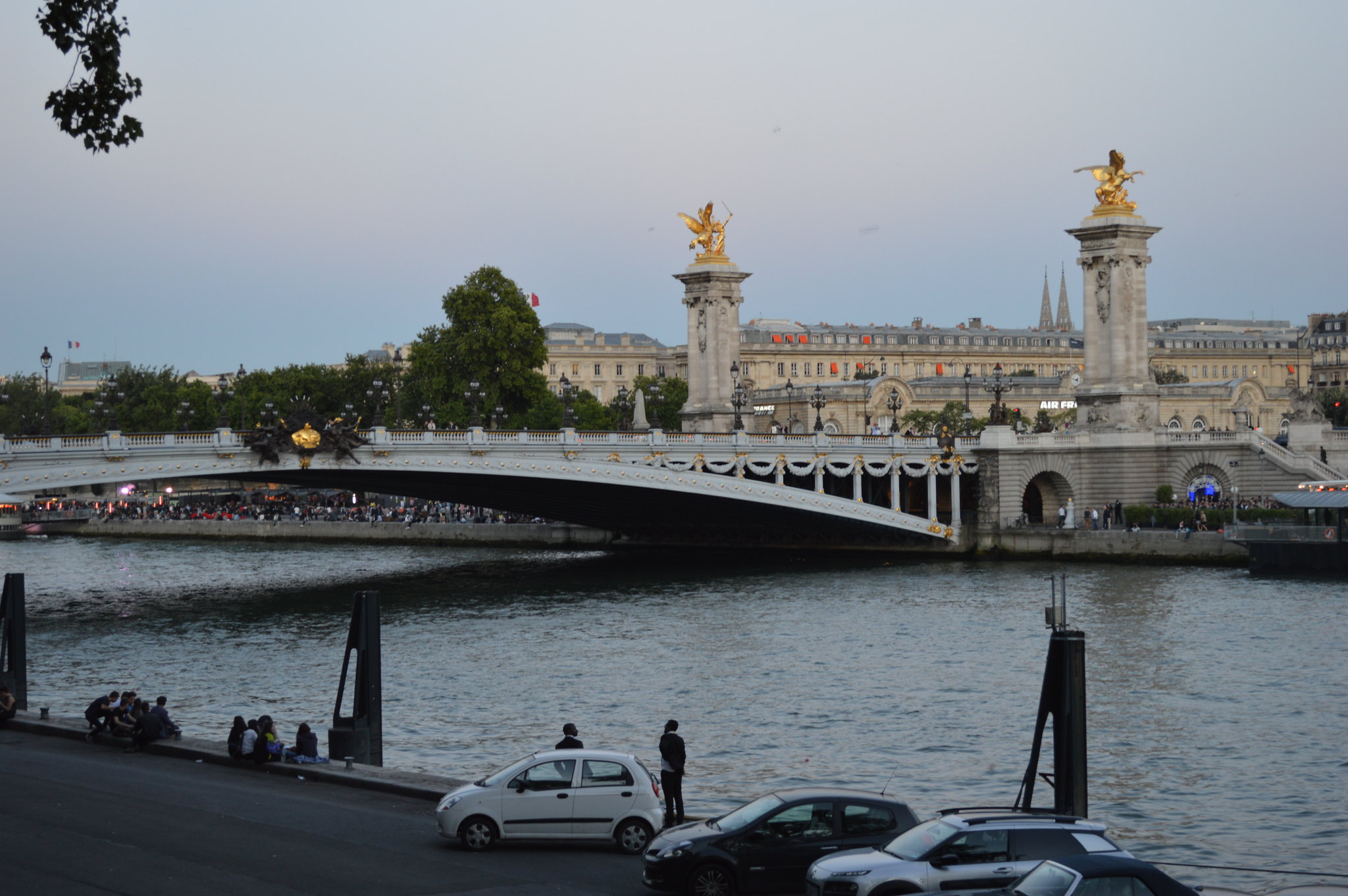 Ahhhhh Pairs. I still have one more post with photos from this stop on our trip, then I’ll move on with my life. Maybe. 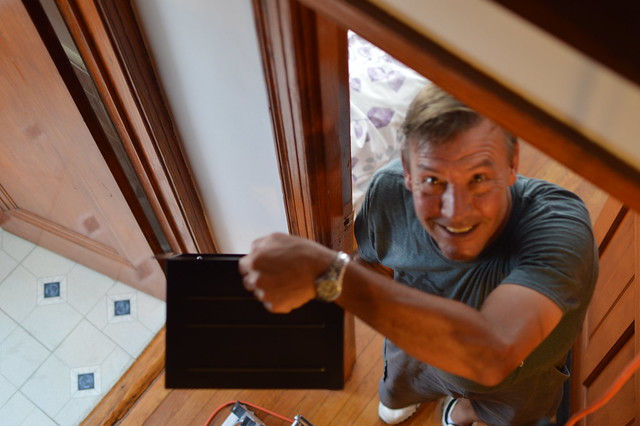 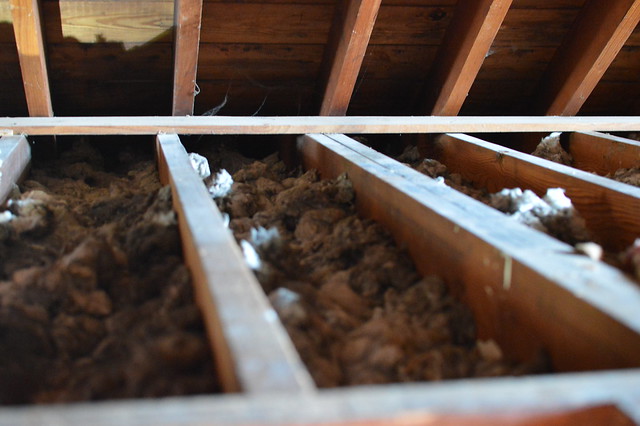 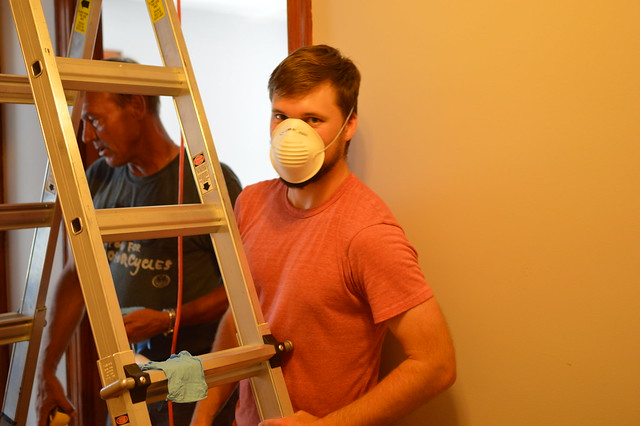 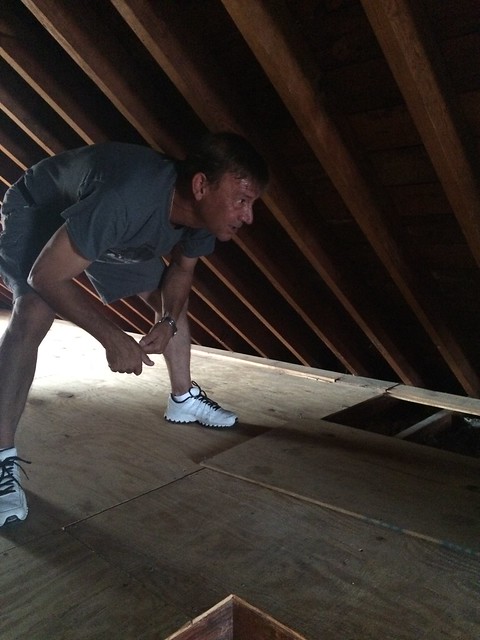 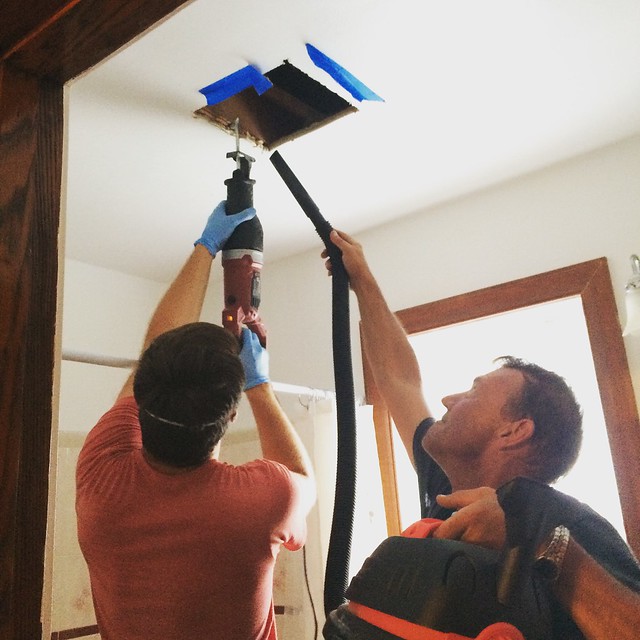 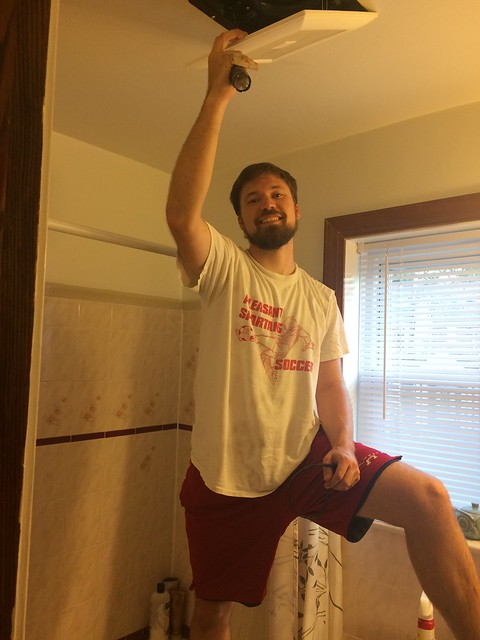