You know when you see something and know immediately you’d never be able to un-see it? It’s just going to be burned into your brain forever, even if it fades a little or gets built up or changes in your memory over the years.

I knew the moment I saw the first giant redwood tree that this was something I could never un-see. I’ll always remember these trees, how they smelled and how they made me feel. It was unreal.

This June we traveled out to San Francisco to visit Nate, one of my oldest and most dear friends. Our first day out there, Nate had to work so we rented a car and drove out early to Muir Woods to check out the famous redwoods. 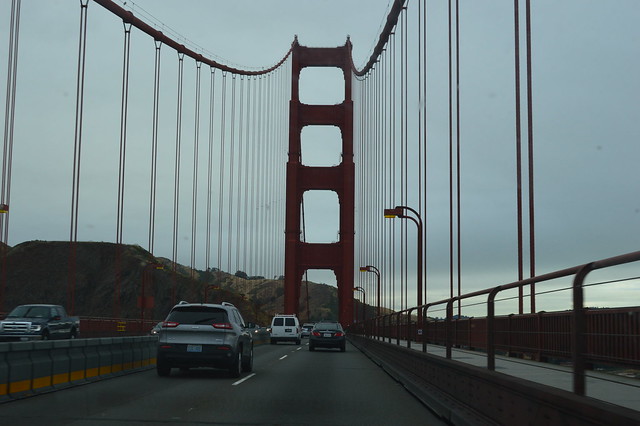 I was the driver this day, (she who holds the Zipcar membership, holds the power) and this was very hard to drive over for the first time! So much excitement and terror all at once.

To get to Muir Woods, you must do a lot of mountain-climbing. We spent a good bit of time taking winding roads up a mountain. It felt like our honeymoon when we were taking a shortcut off the highway to get to our apartment. Thankfully, at the top there is a nice pull-off to catch the view from the top. 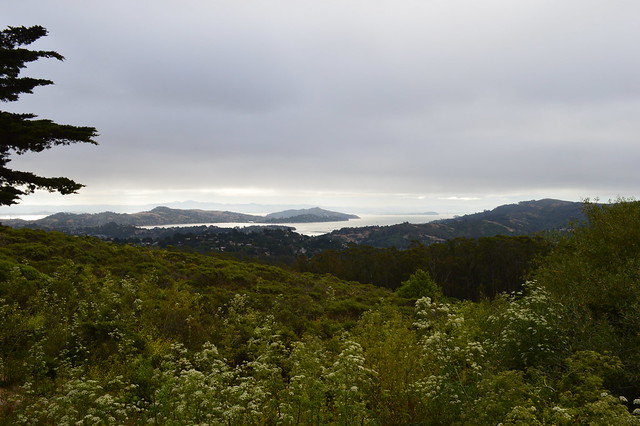 Anyhoo, by suggestion of every single source about visiting Muir Woods, we arrived close to 7:30 AM., scored one of the (very few, maybe 40 total) parking spots near the entrance to the park and spent the first hour with just a handful of other people near us. OH and if you arrive that early, there is nobody at the entrance to charge you for going in (#earlybirdsgetthetrees) 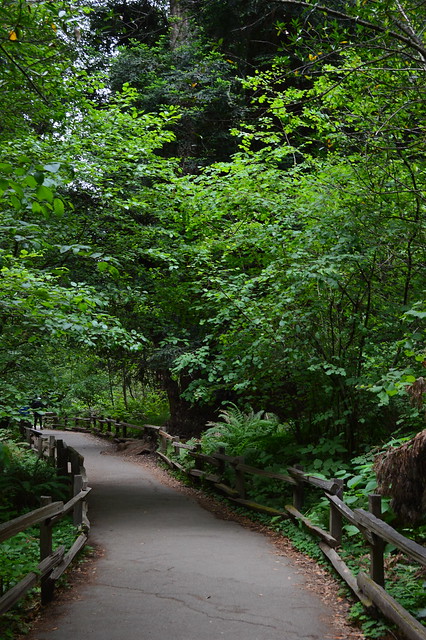 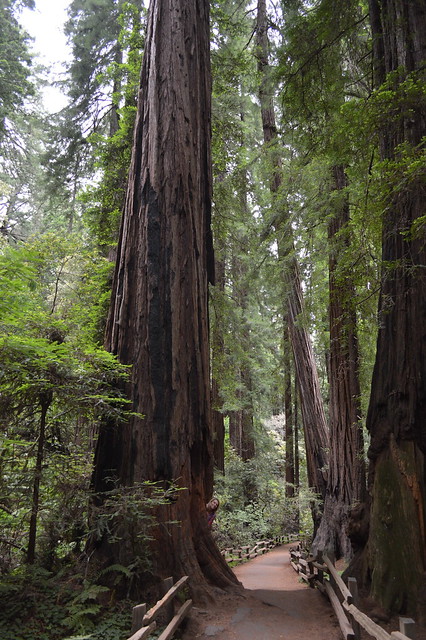 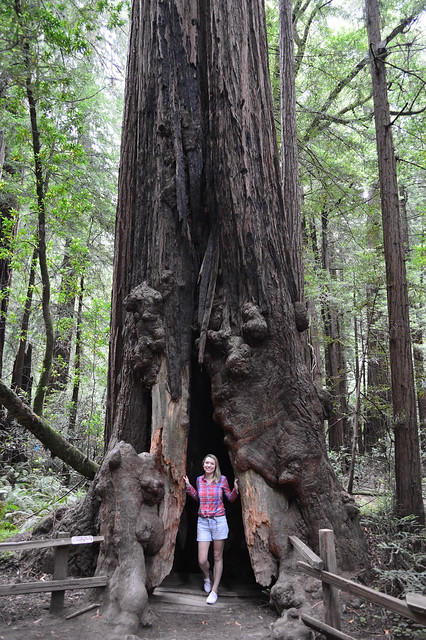 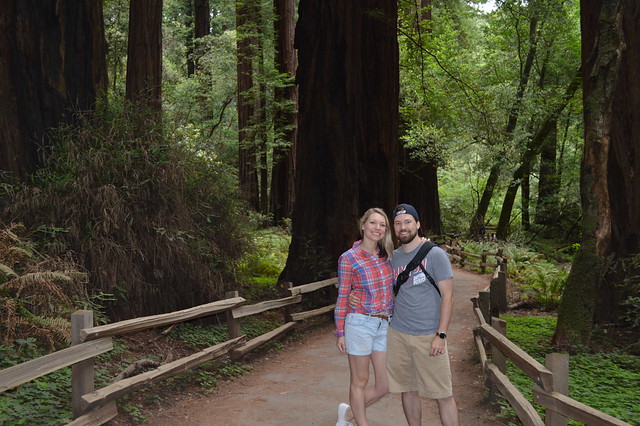 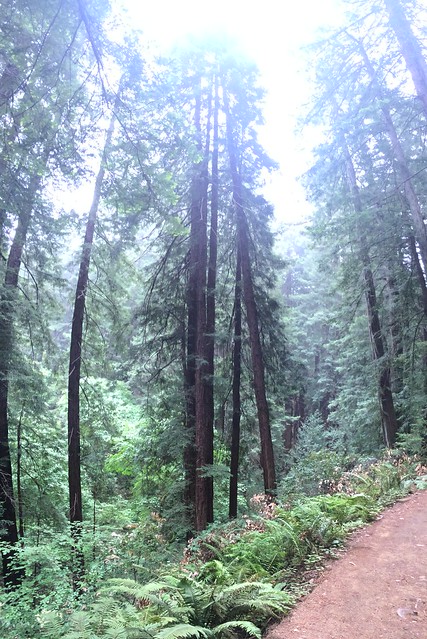 We had quite the hike, and hope to get back at some point with appropriate hiking shoes and clothes for some more of this magical place.

Imagine this peaceful scene, just about 45 minutes later, packed with tourists. I can’t and glad I didn’t have to witness it – as we were leaving (~10:00 AM) busses were pulling up. Time to scram. 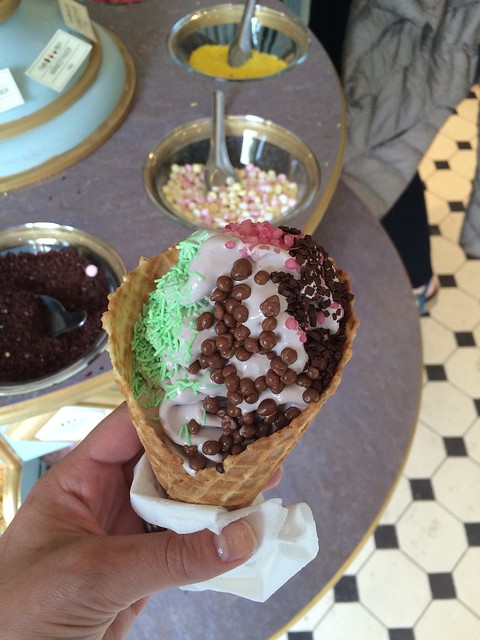 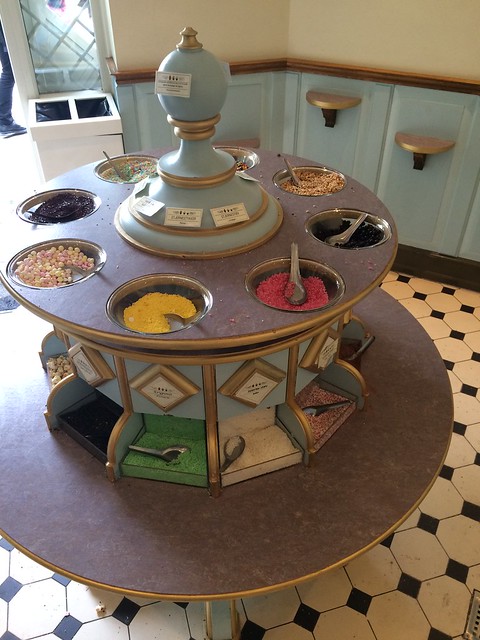 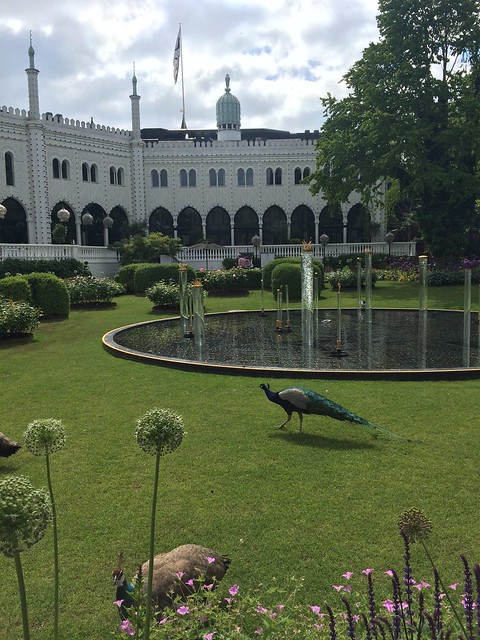 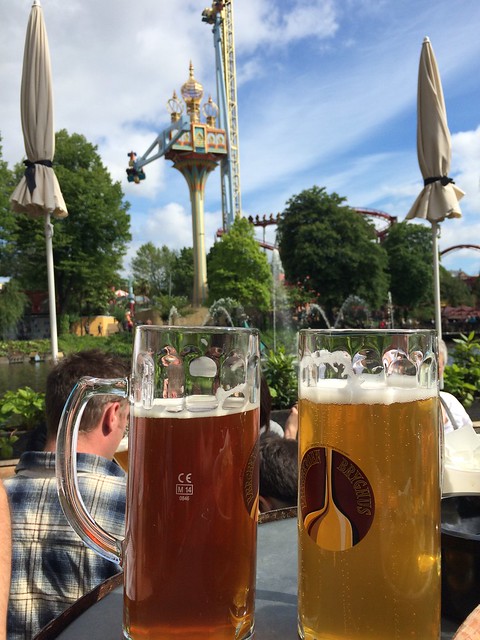 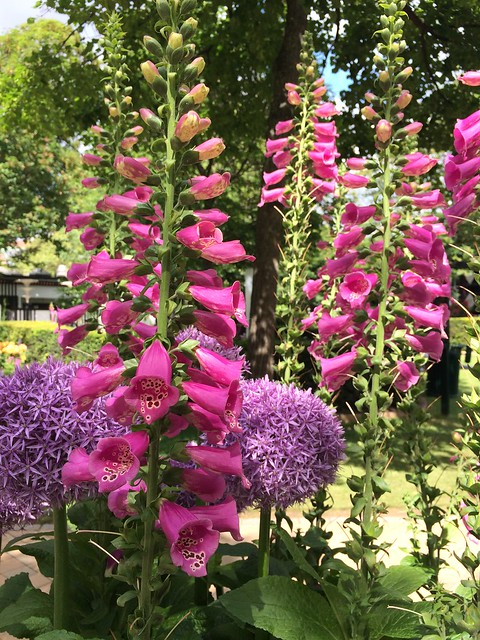 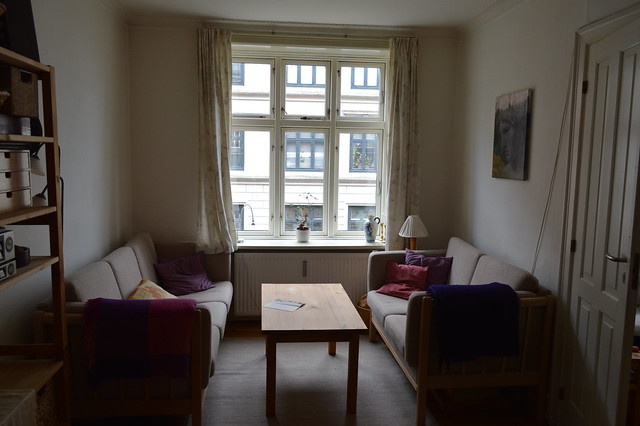 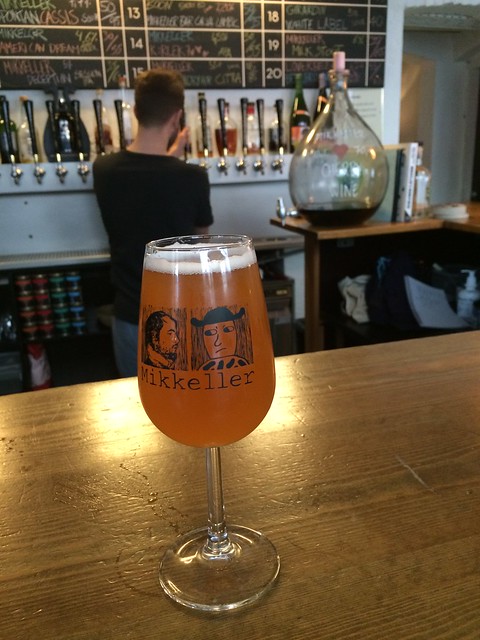 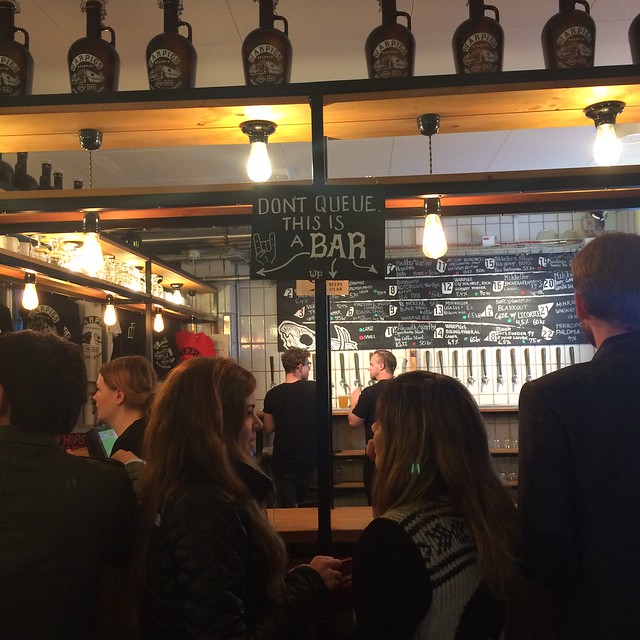 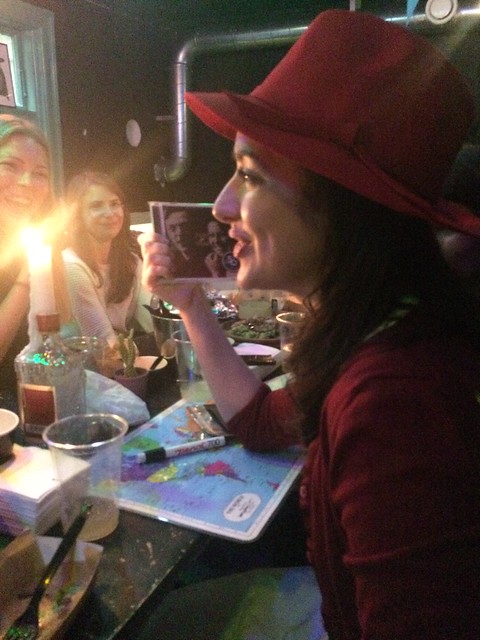 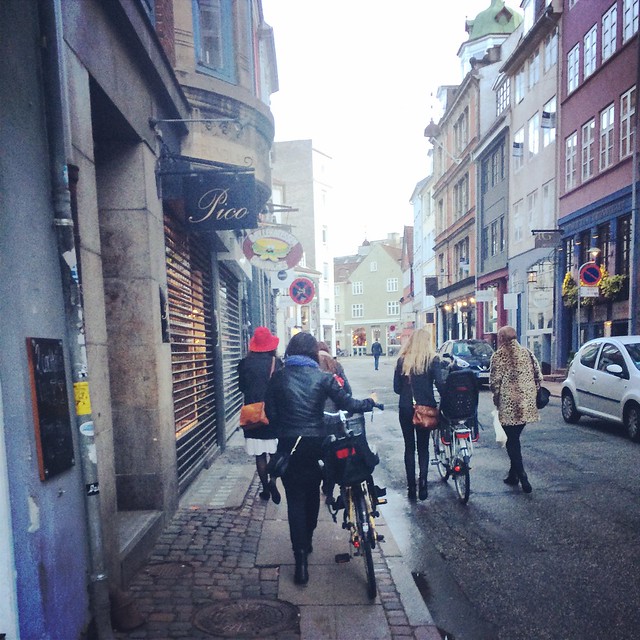